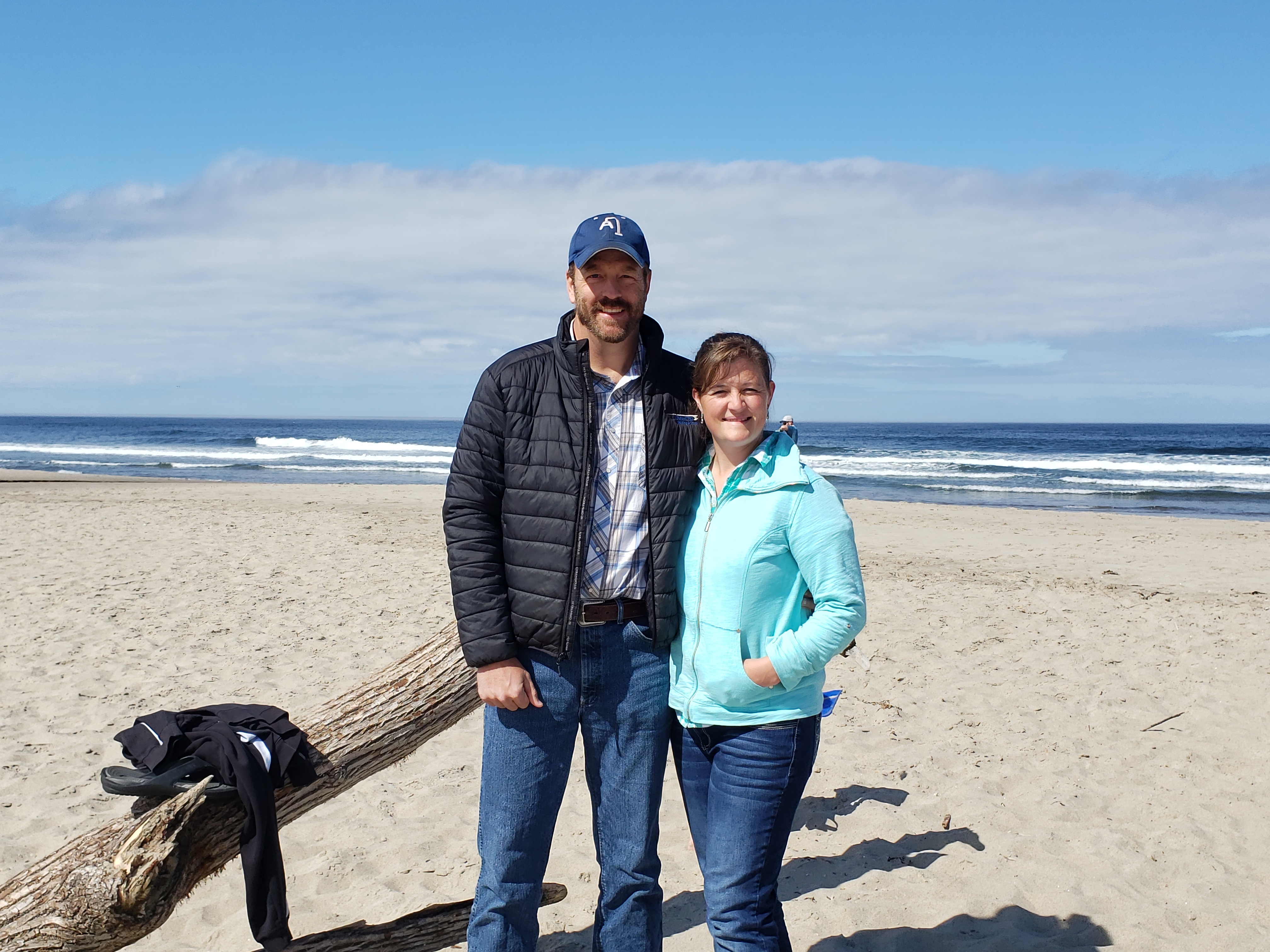 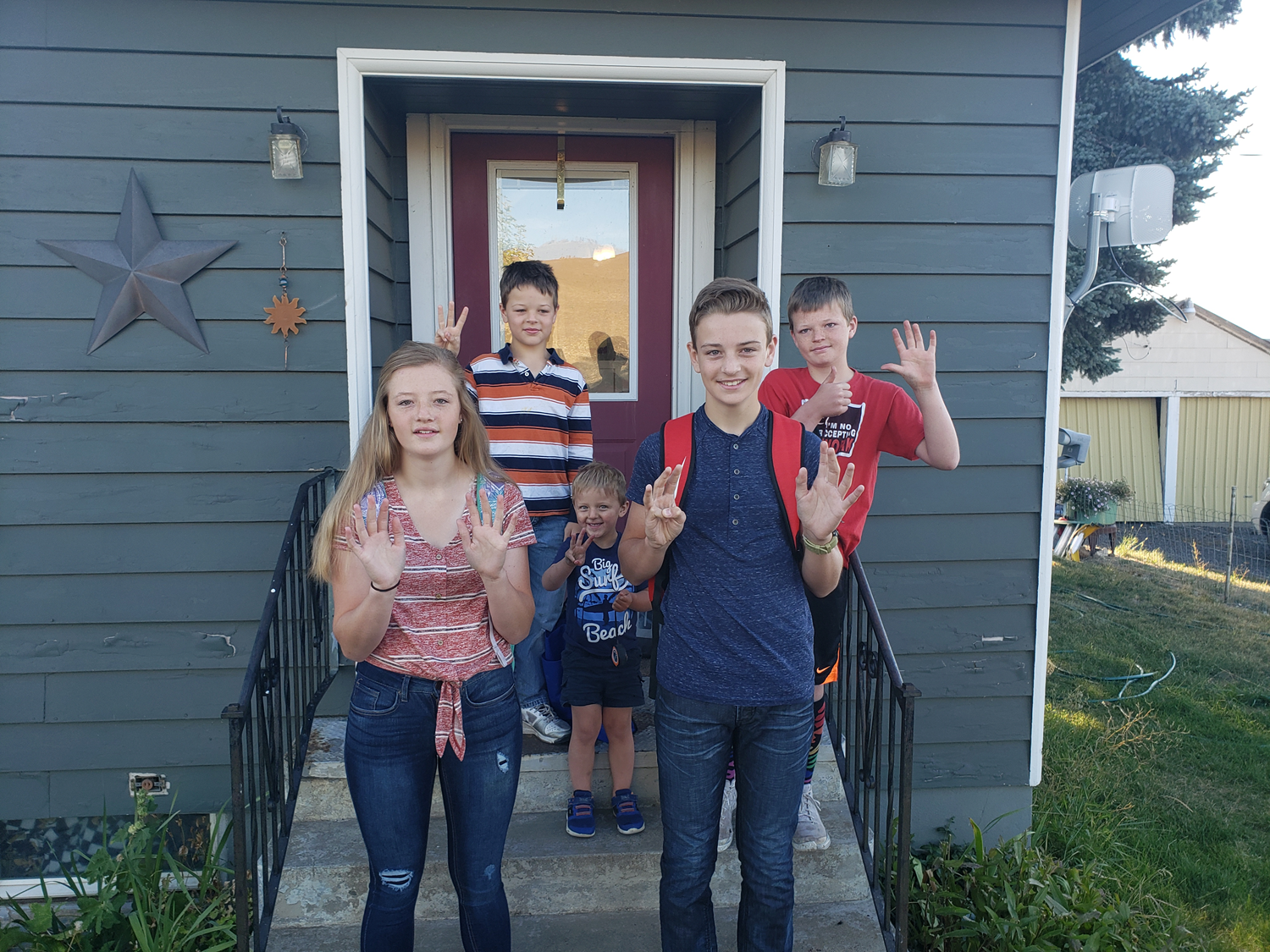 When Adam was hired, he started out as a detailing/project assistant.  In 2002 he transitioned into a project manager, by 2008 Adam was the lead project manager heading up several large projects. Ryan Uhlenkott decided it was time for Adam to completely take over the day to day operations of Advanced Welding & Steel, so in August 2018  Adam became the general manager.

Adam shares his life with his wife and five children. He is also a local rancher, 4-H sponsor, Idaho County Fair Board, and volunteers for his church and community.