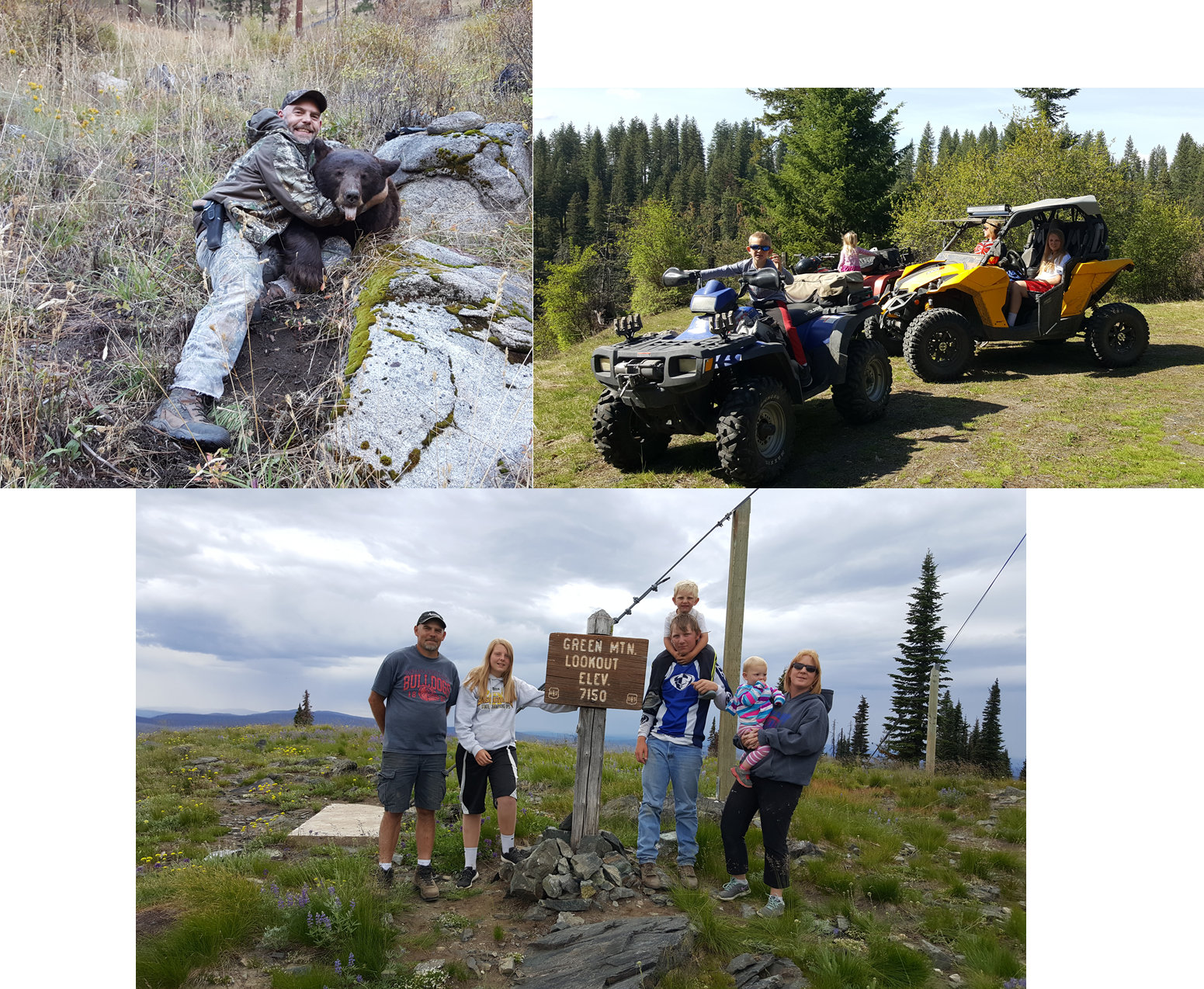 Neil owned a structural fabrication shop in Boise for 15 years before returning to the Camas Prairie where he was raised. Neil lead several large projects including management of erection, joist, deck and supply of the structural and architectural items. Neil has been one of the lead project managers over the years, but in 2018 Neil became the operations manager. His projects have been all over the West from Alaska to Hawaii, Guam, Washington, Oregon and Idaho.

Neil and his family are ranchers as well as avid hunters. Neil and his wife Kristi are also involved with their childrens sports and school funtions.
‍